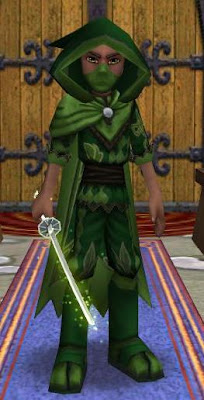 Marital Status: Single, has a crush on Keira Stormcaller(myth) 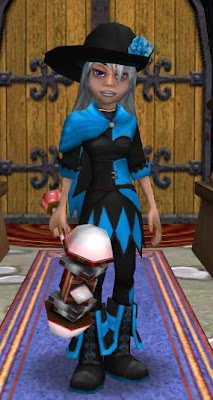 Name: Keira Drake
Age: 13
Ocupation(s): Student
Favorite Color: Purple, Green
School of Magic: Life
Information: Keira Drake, sister of Kieran Drake, Best friend of Keira Stormcaller(myth). Kieran "accepts" her as his sister because, (quote) "She's a rebel, I like that" She dyed her hair purple much to her brother's anger.

Name: Nicholas Shadow
Age: Unknown
Ocupation(s): Vaultkeeper
Favorite Color: Red, Black
School of Magic: Balance
Information: Not much is known of the "father of the Stormcallers". When asked what grades did you get after graduating from Ravenwood he replied: "We didnt have those fancy 'acade-ee-mice' back when I was a boy!"

Ocupation(s): Blogger
Favorite Color: Unknown
School of Magic: Myth
Information: He has been a great friend of Kieran Stormcaller since, who knows when.